Japan’s culinary culture encompasses a vast spectrum of flavor, the depths of which would require several lifetimes to explore. With its wide array of regional ingredients and delicacies, the country’s food culture is intertwined with local topography and communal connections to nature. This dynamic relationship has birthed many prized dishes that derive their flavor from high-quality local ingredients, running the gamut from premium crab and beef to aromatic mushrooms.

As an island country surrounded by the Pacific Ocean, the Sea of Japan, the Philippine Sea and the East China Sea, Japan has access to abundant troves of high-quality seafood. Among this seemingly boundless supply, crab is one of the most sought after. This is especially true in the northern island of Hokkaido, where two varieties of crab — red king crab and horsehair crab — have carved out special distinctions as culinary gems.

Fresh catches of the sea

With its spiky shell and long legs, red king crab is the most recognizable variety of the seafood staple. Although this crab can be found at restaurants year round, the most valued type of red king crab is harvested at Wakkanai Harbor in Hokkaido and is more expensive than most types caught elsewhere. Red crab is usually grilled, and the aroma exuded during its preparation makes mouths water in anticipation of the flavorful crabmeat inside its rough carapace.

While smaller than its red king crab counterpart, horsehair crab is jam-packed with rich, flavorful meat. It is generally boiled soon after being harvested, resulting in a fresh taste that soothes the palate. The breed is highly sought after for its kani miso, a greenish tomalley paste widely considered to be the most delicious part of the crab. After carving out the meat from the shell, many diners use the empty carapace as a bowl to drink sake from.

Another prized ingredient from the sea is awabi (abalone), a marine snail commonly eaten raw with soy sauce. It can also be baked or served as steak, giving it a softer texture. It is commonly enjoyed with sake and wine.

Other renowned foodstuffs from the sea include the notorious fugu (blowfish). Generally served raw or in a stew, fugu is a celebrated yet controversial dish. This reputation derives from its lethally poisonous toxins that can only be removed by qualified chefs who have completed years of rigorous training. Fugu is low in fat and high in protein. Its subtle flavor and chewy texture has made it a popular dish among foodies.

In summer, the smell of unagi (eel) wafts through restaurant districts across the country. The tradition of eating unagi in summer comes from the ingredient’s rich vitamins and minerals, which are believed to help diners overcome summer fatigue induced by the season’s sweltering heat and humidity. The most popular forms of this seasonal favorite are kabayaki — a grilled preparation method featuring a distinct sweet-salty sauce known as tare — and shirayaki — a roasted preparation method using salt- seasoning. Although unagi is ubiquitous throughout the country in summertime, the most coveted variety comes from Lake Hamana in the city of Hamamatsu, Shizuoka Prefecture. The ingredient is so popular that Japan has two annual eel-eating days, July 20 and Aug. 1, dedicated to eating the nutrient-rich dish.

Hailing from the port town of Nagasaki is the high-priced treat karasumi. Karasumi is made by salting mullet roe and drying it in sunlight. The delicacy made its way to Japan several centuries ago via the ports of Nagasaki, which at the time were one of Japan’s sole windows to the outside world. Karasumi has since become a local specialty and is one of Japan’s most premium appetizers.

Rounding out this selection of seafood ingredients is shark fin. Shark fins are dried and most commonly served in shark fin soup. The fins themselves, which are shredded and softened, feature little flavor, but their chewy, sinewy texture complement the soup’s tasty broth.

In addition to seafood, Japan is also home to highly prized vegetables such as matsutake mushrooms. This prized mushroom is famed for its flavor and noticeable aroma, and is generally marinated in soy sauce, roasted and served as a side dish. Its distinct flavor is also used to complement stir-fried dishes and soups.

No list of premium Japanese ingredients is complete without Japan’s most internationally renowned meat product, Kobe beef. Despite its name, what is referred to as Kobe beef does not come from the city of Kobe; it is actually a Tajima bloodline of Japanese black cattle raised in Hyogo Prefecture. Only cattle that meet the strict standards set by the Kobe Beef Marketing and Distribution Promotion Association receive the honor of being designated as Kobe beef. With its rich flavor, tenderness and fatty marbled texture, Kobe beef is admired worldwide and has become a household name like Matsusaka beef. It is served in various ways such as steaks, sashimi and teppanyaki (iron grill cooking). 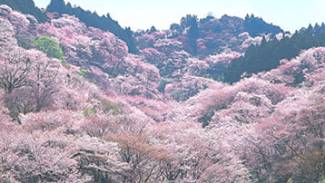 MUST-SEE SPOTS SWATHED IN A FLOWERY CARPET Nara Prefecture in... 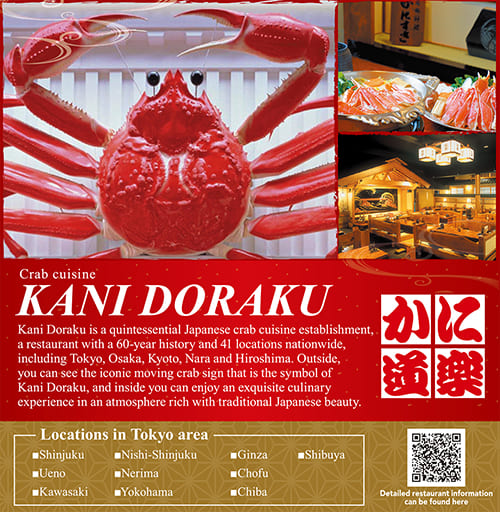 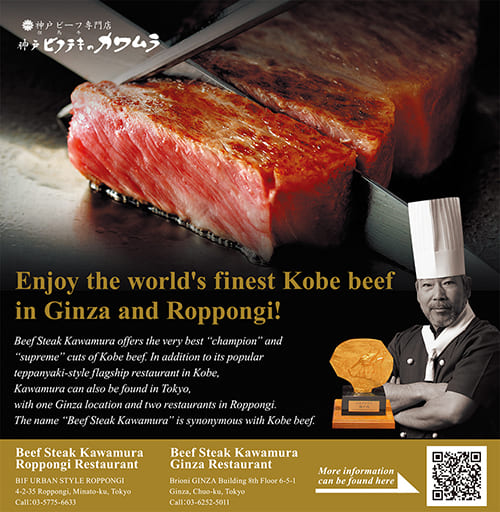