As the games get underway, here are some trivia questions to see how well you know the Olympics. Answers below.

1. When it comes to the Olympics, this isn’t Japan’s first rodeo. How many Olympic Games did Japan host before 2021?

2. Olympian Ryota Yamagata became the fourth Japanese sprinter to ever do what?

3. Out with the old, in with the new. Which of the following sports are making their Olympic debut at the games this year? Karate, skateboarding, surfing or sport climbing?

4. Basketball is always a crowd-pleaser at the Olympics, especially since professional players from the NBA are allowed to compete. When did this begin?

5. The first modern Olympic Games took place in 1896 in Athens, Greece, but Japan did not compete. When and where did Japan first participate in the Olympics?

6. Who is set to become Britain’s youngest-ever Summer Olympian at the Tokyo Games?

7. The Olympics are always ripe with symbolism, and the 1964 Summer Olympics in Tokyo were no different. What was the significance of choosing Yoshinori Sakai as the Olympic torchbearer?

8. On the opening day of the Tokyo Olympics, many will look up to see the five Olympic rings drawn in the sky by the Air Self-Defense Force’s aerobatics team. What is the name of this elite Japanese flying unit?

9. Laurel Hubbard from New Zealand will be the first transgender Olympian in the Tokyo Games. What sport will she compete in?

10. Which country has been banned from competing under its national flag and anthem at both the Tokyo Olympics and Beijing Winter Olympics in 2022? And why?

11. Naomi Osaka pulled out of which prestigious tennis tournament to better prepare for the Olympic Games?

12. In contrast to Naomi Osaka, who withdrew from the Olympics to compete in other tennis tournaments?

13. Two other cities vied to host the 2020 Summer Olympics. Name them.

14. Which reigning Olympic champion failed to qualify during Day 1 of the Australian Olympic swimming trials?

15. Which upcoming Olympian surfer changed nationality to represent the country of his parents?

16. The Olympic Village has a reputation for hedonism as athletes meet and mingle over the span of the games. COVID-19 protocols might change some of that. Booze will be allowed, but what item will not be provided to the athletes this year?

17. The Olympic medals are made from recycled materials this time. Where did the gold, silver and bronze come from?

18. Tokyo will usher in plenty of technological advances during the games, including javelin-fetchers and hospitality androids. But one of the largest contributors of technology will be Toyota. How many vehicles will the carmaker provide?

1. There have been three Olympic Games held in Japan before the 2021 Tokyo Games: the Tokyo Summer Games of 1964, the 1972 Sapporo Winter Games, and the 1998 Nagano Winter Games.

2. Yamagata is the fourth Japanese sprinter to break the 10-second barrier for the 100-meter dash. His time was 9.95 seconds.

3. Trick question! All of the listed sports will make their Olympic debut this summer, with baseball and softball also making a return after being previously cut.

5. Japan’s first Olympic Games were the 1912 Summer Games in Stockholm. Japan was the first Asian nation to participate in the modern games.

6. Sky Brown for Britain’s women’s skateboarding team. She will be 13 years old when she competes in Tokyo.

7. Sakai was born in Hiroshima on the day the atomic bomb was dropped: Aug. 6, 1945. His participation in the games was meant to represent Japan’s post war reconstruction and peace.

9. Hubbard is a weightlifter competing in the super-heavyweight 87-kilogram category

10. Russia will be banned as part of sanctions issued by the World Anti-Doping Agency.

11. Osaka decided to pull out of Wimbledon to better prepare for the Tokyo Games.

12. Austria’s Dominic Thiem chose to skip the Olympics and defend his U.S. Open title instead.

15. Kanoa Igarashi was born in the U.S. but chose to represent Japan, his parents’ home country.

16. Alas, condoms — once handed out freely across the Olympic Village — will not be provided in an effort to keep athletes, ahem, “distant.”

19. Japan won its first gold medal for women at the 1936 Berlin Olympics when Hideko Maehata won the women’s 200-meter breaststroke with a time of 3:03.60. 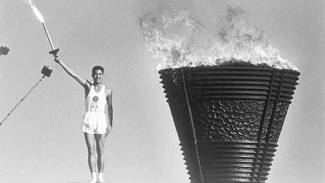 OLYMPICS, PAST AND FUTURE

Today’s Olympic Games, both summer and winter, are major international...

Niseko is known worldwide for its bountiful powder, but when... 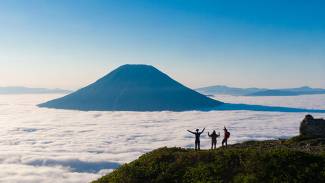 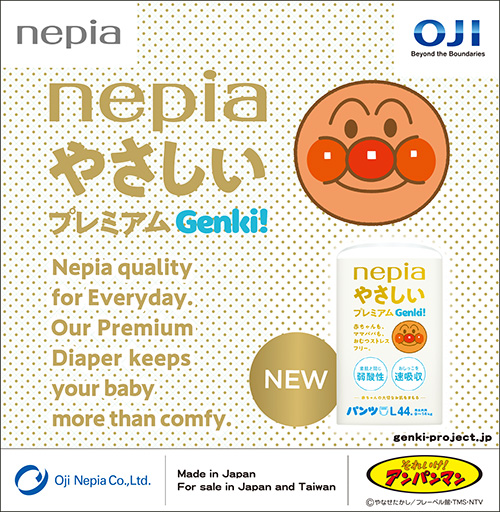